What could be better than that?

Well, I suppose the fact that it's also Friday. 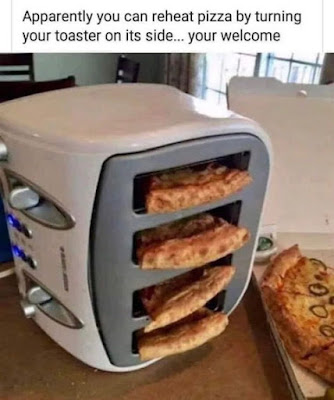 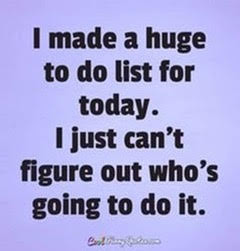 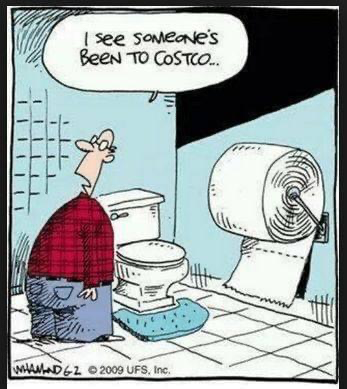 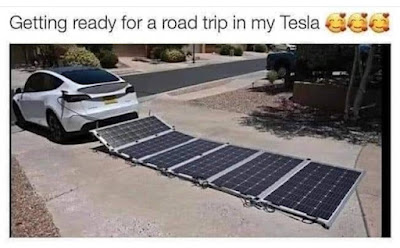 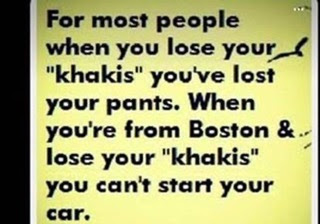 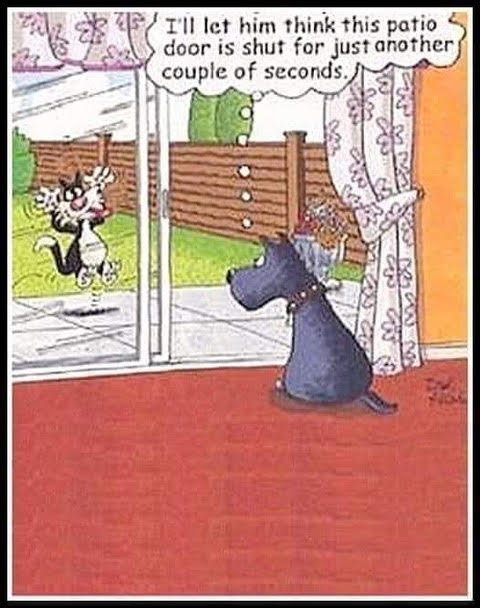 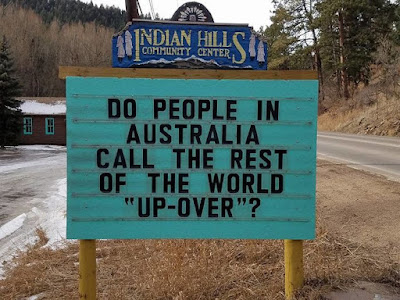 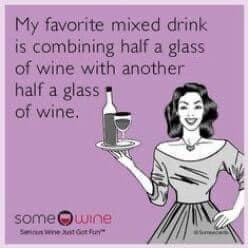 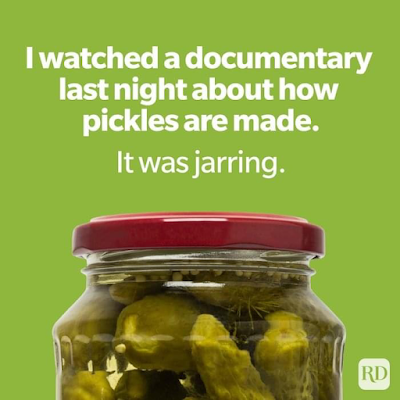 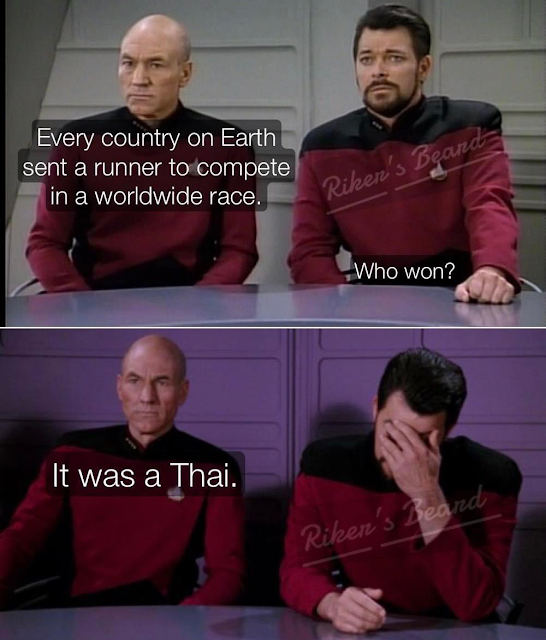 Okay Trekkies, you got your wish once again.
Now not just you guys but EVERYONE, here's your mission:
Enjoy yourselves and have an absolutely artfully accident-free weekend!
And always remember to keep laughing!
Here, kitty-kitty . . .
(awww, I don't think you're trying . .) 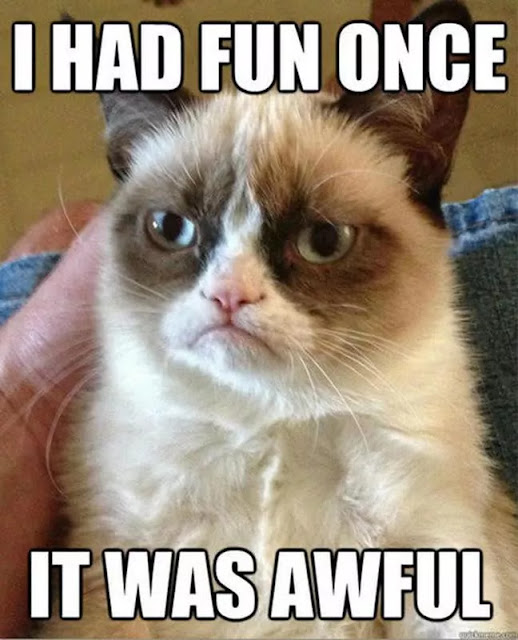 I just had to add this late arrival to the previous post. 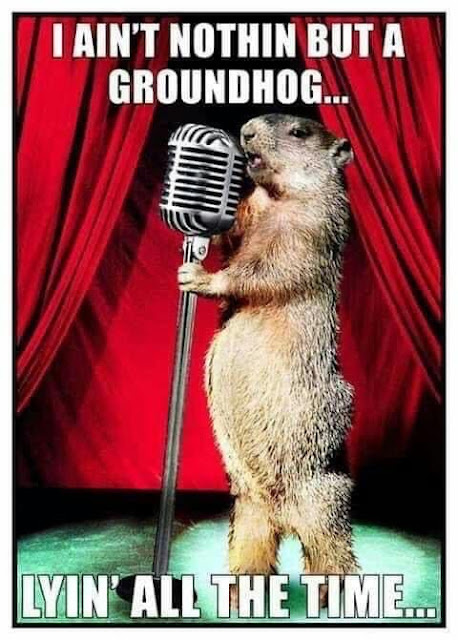 I think Elvis would have liked it.
Posted by Catalyst at 8:35 AM 6 comments:

THE SECOND OF FEBRUARY 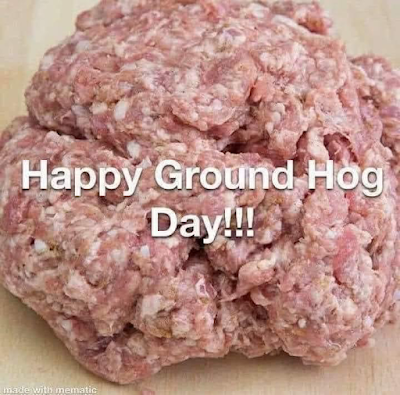 Yes, it is Groundhog Day!

The day we find out whether we will have another six weeks of winter or an early spring.

To those of you who don't know it dates back to the 19th Century when a group of Pennsylvania Dutch immigrants in Punxsutawney celebrated their superstition with a groundhog named Punxsutawney Phil.

As the superstition goes, if it's a sunny day and the groundhog thus sees its shadow it retreats to its den for another six weeks of winter.

If he doesn't see his shadow there will be an early spring.

This year Phil saw his shadow.

So does the superstition hold?

We could ask the groundhog. 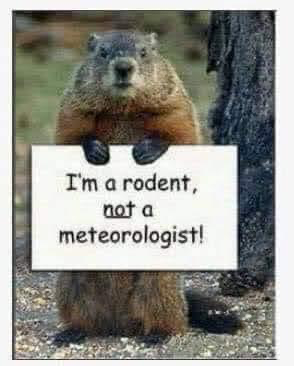 Meantime, another tradition of this day has locked in.

Watching the Bill Murray movie "Groundhog Day", in which he is fated to reliving February 2nd over and over again.

So enjoy your day, your predictions, your weather, your early or late spring and whatever else comes your way. 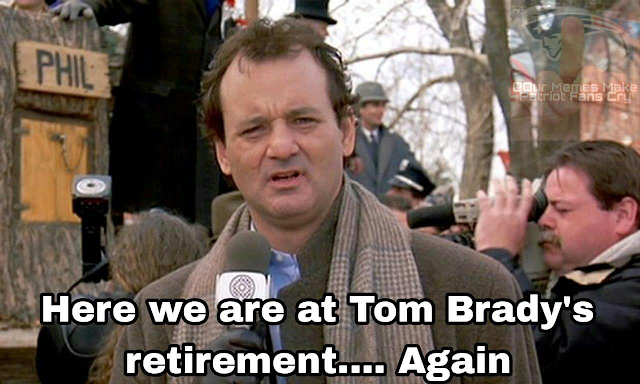 We got a tremendous surprise yesterday.
I opened the door to see the two huge trees in our front yard were absolutely filled with robins!
On January 31st!
I figured there were at least 50 of them and Judy said they apparently were migrating, though she said it seemed early for that.
They were very bold.
Quite a few danced around on the roof right over my head and were not scared off by my presence.
And when I went to the mailbox out by the street one flew off the roof, underneath the mailbox only about a foot from the ground and closer than that to me and up to another tree across the street.
I found a website this morning and read a lot about them and a flock like this is not unusual during migrations.
They can cover up to 300 miles in a day before stopping for the night.
We had not seen the birdlife we were accustomed to at our previous home and were despairing.
But earlier in the week when I opened the blind a tiny bird landed on the patio and walked almost up to the glass door where I was standing.
I think it was a goldfinch but I couldn't be sure.
Now, with this huge group of robins passing through, can Spring be far away?
I hope so and I hope the birds will be back to entertain us.
For those of you who don't know, that song was performed by a man born in Lithuania as Asa Joelson.
But after he came to the United States, he entered the world of entertainment as Al Jolson and had a legendary career before his death in 1950.
Hopefully, his song will lure some more robins to our area.
Posted by Catalyst at 1:15 PM 12 comments: 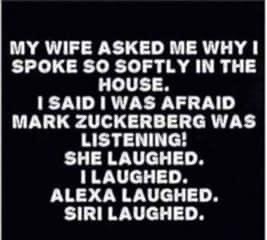 A good friend who supplies much of the comic material on these posts sent me a poem this morning.

It was a poem that he wrote was "just for me".

But knowing the meaning of poetry as defined by the Mighty Google: "It can . . . allow writers to express their emotions and allow readers to connect to those emotions . . ." I thought I could and even should share the poem with all of you.

I hope you can appreciate the angst that brought forth this poem from a troubled (and anonymous) soul.

It is titled "A Winter Poem". 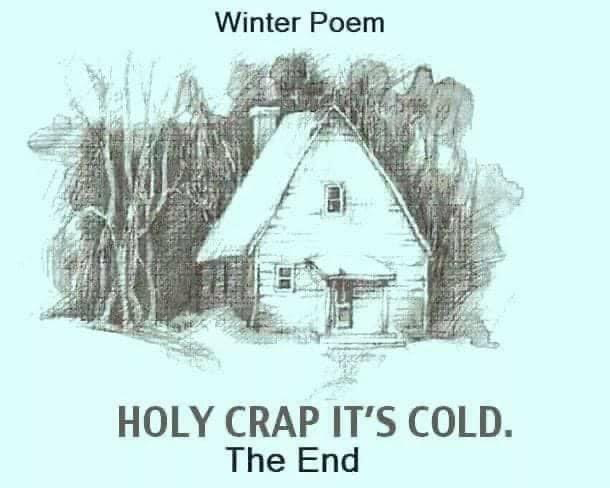 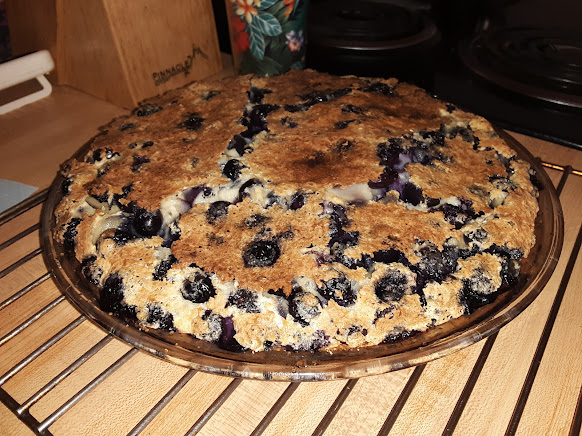 Fresh from the oven.

I hate it when they cool because they sink.

But SWMBO says they taste just as good.

I made this one with blueberries.

I've made the same recipe with cherries and with plums.

Any fruit seems to work well.

And SWMBO is right.

They all taste wonderful.

Today's lesson about my state is about what we here call "The Valley", more formally "The Valley of the Sun".
The facts are thanks to a posting by my old employer, KPNX-TV, on its website 12 News today. 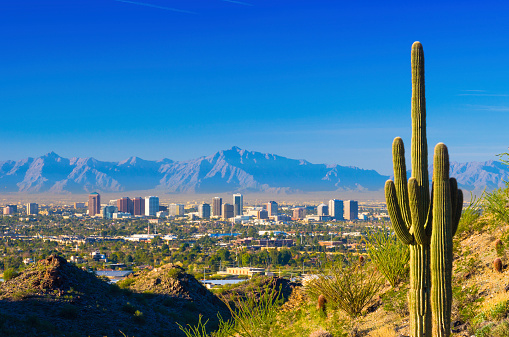 What is the Valley?

“The Valley” is what locals call the Phoenix Metropolitan Area. It is considered the largest metropolitan area in the Southwest.

The Valley is made up of various major cities other than Phoenix, including:

Whether a city is in the “East Valley” or “West Valley” depends on where it is in relation to Phoenix.

The cities of the Valley have a combined population of 4,845,832 people, according to the 2020 United States Census. This makes it the 11th largest metropolitan area in the country right behind the Boston and Atlanta areas.

How big is Maricopa County?

Maricopa County is the United States’ 4th largest county in terms of population with 4,485,414 people, according to the 2020 Census.

One of the largest park systems in the nation is also located in Maricopa County. The county has an estimated 120,000 acres of open space parks that includes hundreds of miles of trails, nature centers and campgrounds.

The county’s seat is located in Phoenix, which is also the state capital and the census-designated 5th most populous city in the United States. 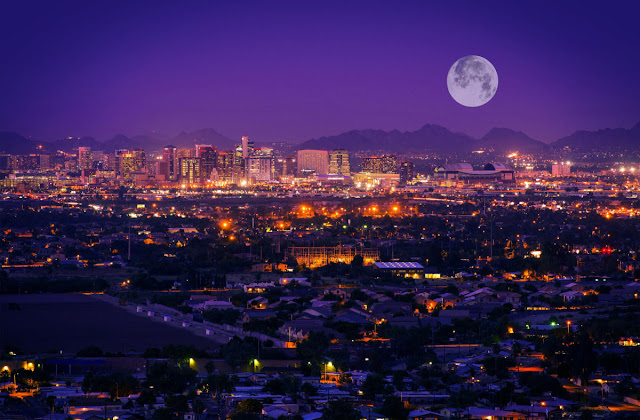 By the way, where I live is another valley - Prescott Valley.
It's population is 48,188 at last count.
Prescott, about 8 miles to the west of us, has a current population of 46,833.
Prescott Valley used to be considered a suburb of Prescott.
Who's the suburb now!!!
Posted by Catalyst at 12:58 PM 9 comments: