I don't often recommend books for you to read but when I do it's for a good reason.

The Absolutely True Story of a Part-Time Indian, by Sherman Alexie

The Adventures of Huckleberry Finn, by Mark Twain

Anne Frank: Diary of a Young Girl, by Anne Frank

The Bluest Eye, by Toni Morrison

I Know Why the Caged Bird Sings, by Maya Angelou

The Odyssey, by Homer

Of Mice and Men, by John Steinbeck

To Kill a Mockingbird, by Harper Lee

I must admit that I've read most of them over my many years.

They were all listed on the American Library Association's report on books that were either challenged or banned last year.

I happen to think this could also be a list of exemplary writings.

I'm a liberal when it comes to books; I think you should read widely and without imposing personal prejudices.

But that's just me.

Take my recommendations for whatever you like but be reminded that this is Banned Books Week.

What better time to enjoy a classic. 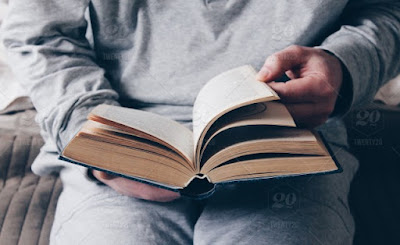