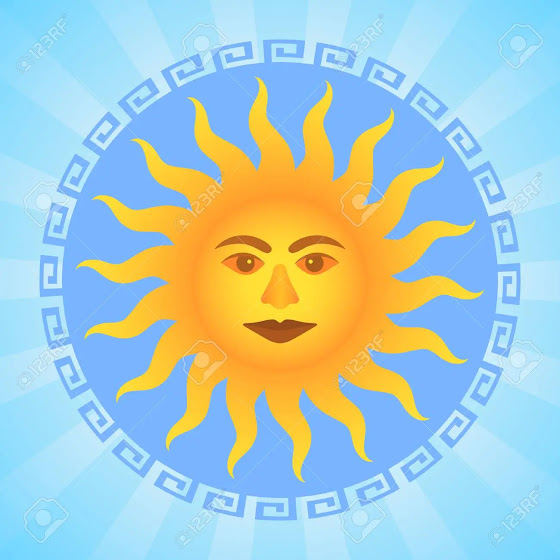 Where I live, in Arizona, in the United States of America, the Summer Solstice arrived at 2:13 this morning.
That corresponds to 9:13 this morning in Merry Olde England, home of Universal Coordinated Time, which used to be called Greenwich Mean Time.
At any rate, what it all means is that this is the longest day of the year, or the day in which we get the longest period of daylight.
HOWEVER!
South of the Equator it's the reverse and this is the shortest day of the year and the beginning of Winter.
We Summer fertility worshippers (that's another story) can offer our sympathies to those folk Down Under, as we scornfully refer to them.
Well, all except fellow blogger William Kendall up in Ottawa who thinks the season of snow and cold is the best season of all.
'Course he also styles himself as a bit of a rogue and a scoundrel.
At any rate for those who love sun basking, barbecues and baseball, today is the happiest day of all.
Happy First Day of Summer, y'all!
Posted by Catalyst at 7:43 AM